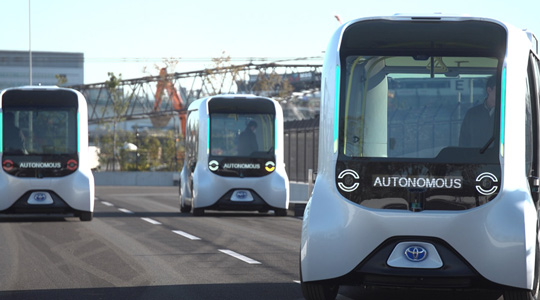 Athletes weren't the only stars at the Tokyo 2020 Olympics! They were joined by a whole bunch of robots, all designed and created by Toyota’s Frontier Research Center. These robots had jobs during the events, cheered on the athletes, and helped people get around. Toyota's main themes for the robots were mobility and sustainability.

The researchers at Toyota introduced a couple of our favorite robots at the Olympics this year: the Accessible People Mover and the E-Palette. These vehicles helped Paralympic athletes move easily between the Olympic stadium and events. They are powered by an electric battery, which means these driverless busses do not release any pollution into the environment. Maybe you'll see one of these driving around your own city some day soon! 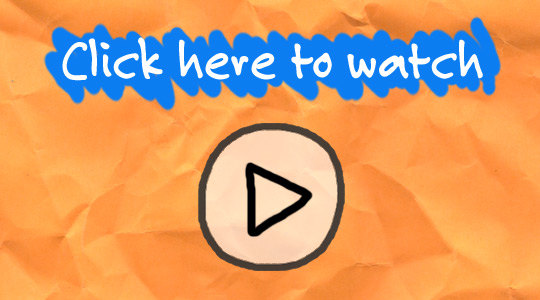 What kind of robot would you design? Show us your ideas in the design section!