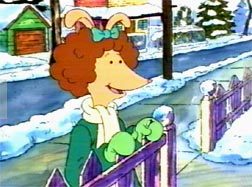 Prunella celebrates Winter Solstice around December 21. Winter Solstice is the official first day of winter. Prunella loves this time of year because everyone is so excited about the holidays. 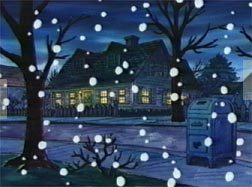 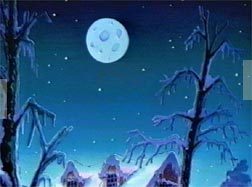 Winter Solstice is also called Yule. A long time ago, the Romans had big Yule celebrations. Many Christmas traditions started out as part of Yule, like Christmas trees, the colors red and green, and giving presents. 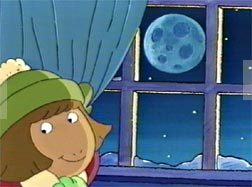 D.W. says she loves it when it gets dark so early. She tries to count the stars. Maybe someone told her that she'd get more presents at Christmas if she counted each and every one! 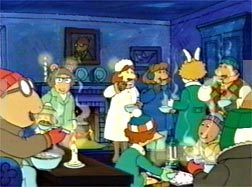 Prunella invited us over for our own Yule celebration. We lit candles and burned a Yule log. The tradition of the Yule log began in ancient times when people thought that burning a log and saving the ashes would protect their homes and bring good luck. 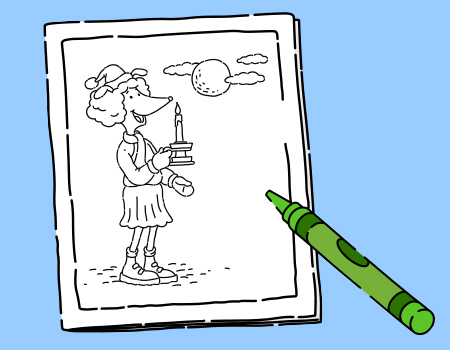